Remaking Baldur’s Gate I and II 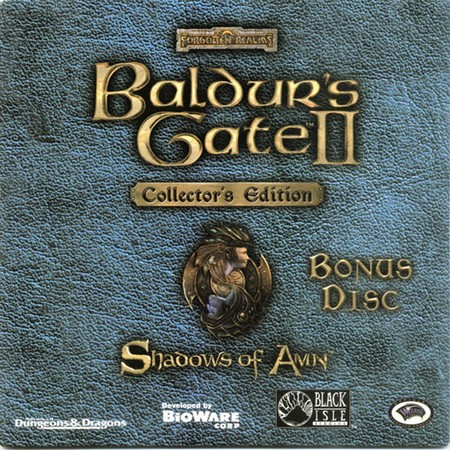 For those of you who don’t know what Baldur’s Gate is, it’s a role-playing game which was developed by BioWare and it was released in 1998.  It’s been announced that Baldur’s Gate: Enhanced Edition won’t just simply be a remake of this great game, representative from Over Haul Games said:

We’re adding new original content in the spirit of the original game,maintaining all the awesome that is Baldur’s Gate.” For the team making this remake it will have new staff and some members who worked on the previous games.

Sadly there is no information on what this remade version of Baldur’s Gate will look like, or the changes being made in it. Baldur’s Gate II: Enhanced Edition has also been confirmed for a later release date. Both games will both be remade.

Damn am I ever happy to see this, It’s been a long time since I’ve played both Baldur’s Gate I and II. I remember being quite a young kid playing these games and spending several hours on it, since I died a lot due to the fact I wasn’t all that good at them back then. Anyways this is something you should start watching, I have a feeling it’s going to be amazing.