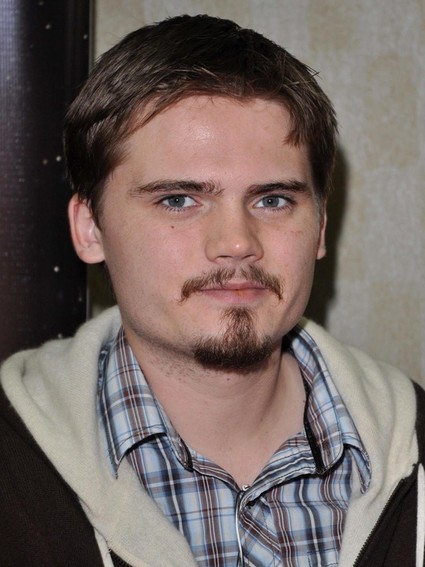 Jake Lloyd, former Star Wars child actor who played Anakin Star Wars Episode I: The Phantom Menace has talked about how he quit acting after being bullied in school for his Hollywood career and how it made his life a living hell.

Lloyd made the decision of an early retirement from acting because of how hard it was to fit in after playing Anakin Skywalker when he was eight years-old.

He didn’t keep all of the Star Wars memorabilia, and only reprised his role as Anakin for about five videogames.  He said “Other children were really mean to me. They would make the sound of the light saber every time they saw me. It was totally mad, my entire school life was really a living hell and I had to do up to 60 interviews a day.”

Lloyd, is now at the age of 22 years-old and a budding filmmaker, he only makes rare appearances at sci-fi conventions.  He says “I’ve learned to hate it when the cameras are pointed at me.”

I find it very sad that he stopped acting after The Phantom Menace, now I know it wasn’t the greatest Star Wars movie ever made but his acting in the film was actually pretty good.