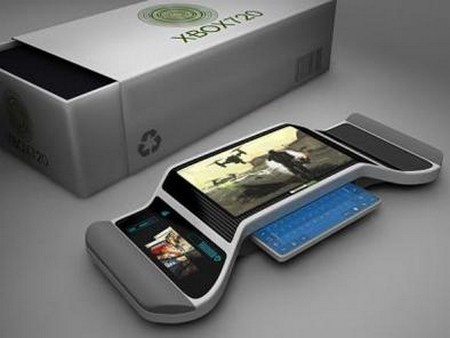 Technology just gets better and better, especially when it comes to the video game industry. A new report says that the Next-Gen Xbox console may be the first to have no disc drive!

Microsoft has revealed to its partners that the Next-Gen Xbox won’t be including a disc drive, but instead of disks, the Next-Gen console will be using some sort of interchangeable solid slat card storage.

This is kind of weird to see since most gamers are familiar with using the Disks; all consoles started using disks after the Play Station did because it was cheaper to produce. These memory card like things that Xbox will be using are smaller and can add more storage space. I find it very interesting that Microsoft is taking this approach, though I know it will be weird to get used to it since I’m used to using discs.

Recent Next-Gen Xbox rumours have ranged from the device locking out pre-owned games to including a Wii U-like tablet interface.

The Next-Gen Xbox console is supposedly being released sometime in 2013 and damn I can’t wait to see what Microsoft has in store for us.

Kanye West is a Coward on the ‘Catwalk’