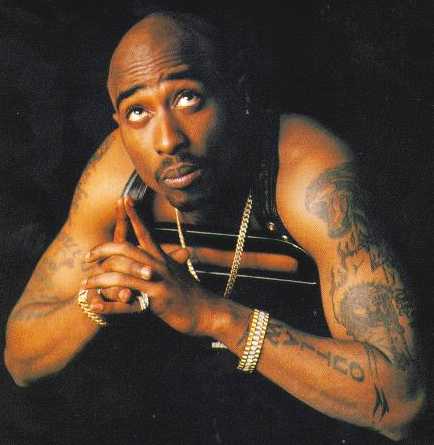 Tupac Amaru Shakur, known by 2Pac, Pac, and Makaveli, was a great rapper and actor. Tupac has sold over 75 million albums worldwide as of 2007, making him one of the best-selling music artists in the world. Furthermore, Rolling Stone Magazine named him the 86th Greatest Artist of All Time. On September 7, 1996, Shakur was shot four times, he died six days later of respiratory failure and cardiac arrest.

One of hip-hops most iconic rappers, Tupac will be going to Broadway as a brand new musical. Director Kenny Leon got inspired by Tupac in that he wrote a musical about him which is confirmed to be called ‘Holler Me If Ya Hear Me’.

Leon has even been given permission to make the musical using the rapper’s music by Afeni Shakur, who is Tupac’s mother. It has been said that Afeni Shakur is “ecstatic” about this musical and is incredibly excited to see it.

There have been casting for both black and white rappers who are able to play the guitar in New York. Other than casting there is no confirmation date for ‘Holler If Ya Hear Me’, but I can tell you that this is something I’m willing to see since I’m a huge fan of hip-hop and Tupac in general.