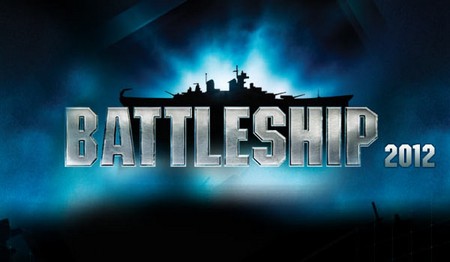 Universal Pictures decided to release the board game turned film in foreign countries before releasing it in North America. The movie stars Alexander Skarsgard and Rihanna and has made $100 million in just 10 days and the numbers are expected to rise to an estimated sum of $126.7 million, as early as tomorrow.

Even though I’ve seen many reviews saying the movie wasn’t good at all, this still doesn’t surprise me whatsoever that it made so much money overseas. It’s like the movie with Dwayne Johnson ‘Journey 2: The Mysterious Island’, that movie wasn’t successful here in North America, but internationally did a lot better.

The reason is simple, because Dwayne Johnson was in it. He’s a person who’s known internationally just like Rihanna is, maybe because she was known to be in the film people probably decided to go see it.

In the end a movie doesn’t have to be good to be successful internationally, you’ve just got to have the right actors or actresses in it to make it appealing.

Diablo III Beta Open for Everyone

Transformers Ride Being Made in 3D