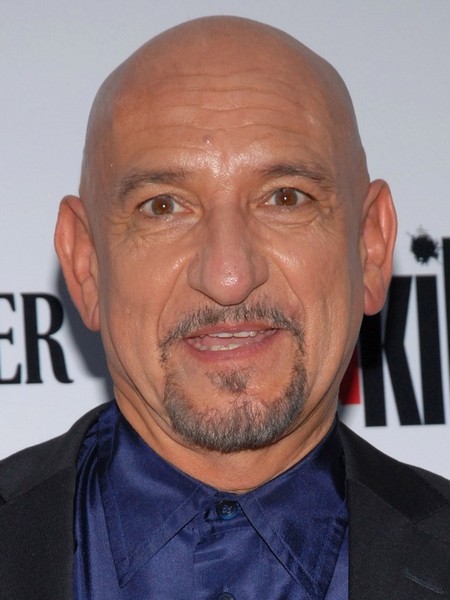 Filming for Iron Man 3 is to begin next month and there hasn’t been much information released on what the plot is going to be about, of course actor and actresses from the lest film will be reprising their roles, such as; Robert Downey Jr. as Tony Stark, Gwyneth Paltrow as Pepper Potts, Scarlett Johansson as Black Widow and Don Cheadle as Lt. Col. James ‘Rhodey’ Rhodes. There haven’t been any announcements for the new character who’ll be introduced into the film, especially the villains.

Variety has recently learned that Ben Kingsley is in talks to play a villain in Iron Man 3. Although Marvel has declined to say anything about this deal and also many insiders denied the possibility of his playing Mandarin. The third movie is said to be based on Warren Ellis’s six-issue Extremis that introduces the addition of nanotechnology into Tony Stark’s technology. Its thought that Kingsley’s character will be playing a character who spreads a nanobot virus, but who knows.

Personally, I’m not excited for this film whatsoever, in fact I’ve never seen Iron Man 2. But who knows, this one might just be pretty good. I guess we’ll have to wait for the trailer to really decide if this movie will have a chance at success or failure.