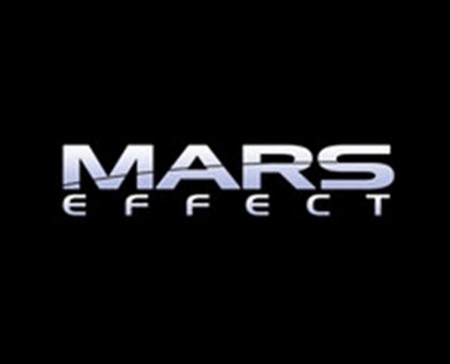 April Fools’ Day has arrived and Notch creator of MineCraft has made an early start with April Fools’ Day jokes, he announced that His new game will be called ‘Mars Effect’ guess that legal issues he had with his last title ‘Scrolls’ didn’t make him learn.

Notch wrote on the fake games website, “after several weeks of trying to come up with a good name for the game, we finally decided not to learn from previous experiences and pick a name that’s already kind of in use by a huge existing franchise, after playing around with names like ‘Elight’, ‘Wind Commander’, and ‘Steve Online’, we finally settled on the very catchy name ‘Mars Effect’.”

Possible features for the false game are:

Space battles against the AI or other players.

A game ending that makes sense.

What I love the most about the joke is the feature “a game ending that makes sense.” An obvious joke about how many people have complained about the ending to the final installment of the Mass Effect franchise. ‘Mass Effect 3’. Even it’s been confirmed that Bioware has made plans to change the ending.