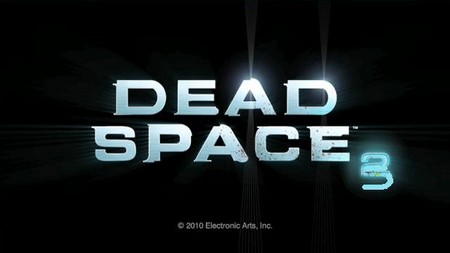 Yes its true there has been new evidence of Dead Space 3 that has recently appeared. The game’s existence was revealed by, as weird as this sounds, an Israeli new show who claimed to give the first details last fall. BT games a South African retailer has already been accepting pre-orders for the game.

EA has not yet officially announced Dead Space 3 themselves, though the job listings that were found last year seemed to make it obvious that the project is in development. The publishers of the Dead Space franchise discussed expanding Dead Space into a trilogy which I’m very happy to know about and the president of EA Frank Gibeau said that the company is hoping to reach a broader audience with the sequel. For some reason Gibeau’s words somewhat worry me and the rumours about it turning into a first-person shooter does not help either… Maybe they could be thinking about making the game Co-Op or something who knows?

BT Games has helped reveal other things in the past for example Mass Effect 3’s multi-player and has also given more evidence of God of War IV by simply placing the pre-order boxes in the store, thank you BT Games for being so awesome. I’m glad to see a third Dead Space game since the other two were very well done, this time I hope the game takes place somewhere near earth I find that would be pretty cool and this time if they’re going to add multi-player please make it more fun.