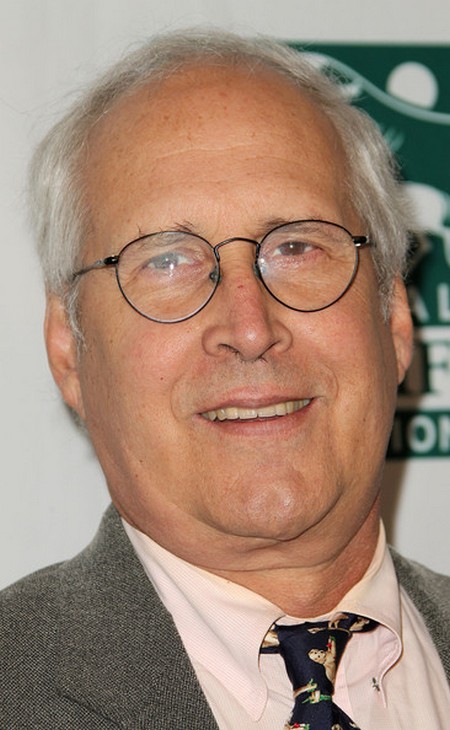 Most people know what happened between Charlie Sheen and Chuck Lorre and the end result of their fight, Charlie was killed off the show and sadly lost his part in the show.

It looks like the same could be happening to Chevy Chase who has a role in the show Community, but it seems like he and the show’s creator aren’t getting along to well.

It’s been reported that Chevy is having somewhat of a fight with Don Harmon after he walked off the set on the final day of shooting, he even walked away without filming crucial scenes.

Obviously this pissed of Harmon and he has now given a speech at the show wrap party, encouraging the crew to yell “fuck you” to Chevy, which isn’t all that mature…

When this was going on, Chevy’s wife and daughter also were there when this scene took place and this just made it even worse. He left with his family and left a voice message that is now making its way through Hollywood.

In the end they were both somewhat wrong, I understand Harmon was pissed but what he did was no better and solved nothing. Regardless of all this, Chevy is still an actor I enjoy watching and he’s an awesome guy.