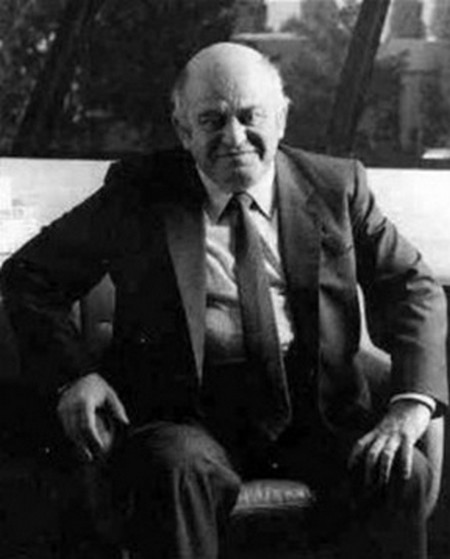 Jack Tramiel, the founder of Commodore International and an important figure in the early days of personal computing, has passed away while being surrounded by his family on Sunday. He died at 83 years old.

Tramiel was born into a Jewish family in 1928, this was during World War II, he and his family were all sent to Auschwitz. His father and he were sent to a labor camp called Ahlem, it wasn’t till April 1945 when Tramiel was rescued and emigrated to the United Stated, 2 years later.

During his time in America, Trameil started a typewriter repair business. Being in the forefront of technology, his typewriters then were transformed into calculators, and sometime later they became computers. In 1982, Commodore International released the Commodore 64, which became the bestselling personal computer of all time. Two years later in 1984, he was forced to leave the company he founded, Jack bought Atari Inc’s Consumer Divison which wasn’t doing too well at the time and formed the Atari Corporation.

Martin Goldberg said “Jack Tramiel was an immense influence in the consumer electronics and computing industries. A name once uttered in the same vein as Steve Jobs is today, his journey from concentration camp survivor to captain of industry is the stuff of legends,” Martin, a writer working on a book about the Atari brand and the early days of video games and computing with Curt Vendel founder of the Atari Museum.

Sneak Peek at the Hobbit Set