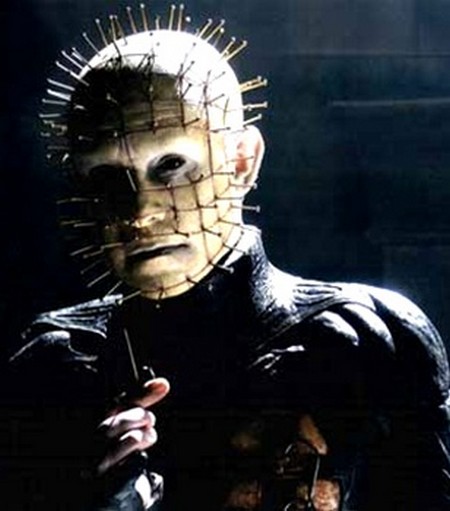 There are possibilities for the return of Pinhead, this time it won’t be for theatre or straight to video, Pin head maybe coming to TV! RHI Entertainment changed their name to Sonar Entertainment due to finance problems and a Hellraiser television series is listed among the projects that Sonar is currently developing. There is no information on what the plot to this TV series will be, though Sonar will be partnering with Eric Gardner’s company Panacea Entertainment for Hellraiser. Eric and Larry Kuppin will executive produce it, Larry’s old movie studio New World entertainment made the first Hellraiser film and its sequel.

The first two installments were pretty good; though when Hellraiser started only being released straight to video sequels from Dimension it wasn’t all that good. There have been discussions on whether there should be a reboot for the franchise, but nothing has occurred so far. Clive Baker the man who created the series has not said anything on if he will be involved with series at all.

RHY Entertainment were known for producing TV movies and miniseries that those whoever viewed Syfy would know that they got hit with a case of bankruptcy and this ‘caused the founder Robert Halmi and his son also, who ran the company to leave. The company has now changed their name to Sonar.

In my opinion I don’t really know how a Hellraiser TV series would do, I actually enjoyed the first film. The second was alright but not the greatest, when it started bringing out those sequels that went straight to video now that’s when I just couldn’t watch anymore Hellraiser. I haven’t seen a film from the franchise in a long time, seeing it come back makes me feel a little excited but worried on how well it will do. 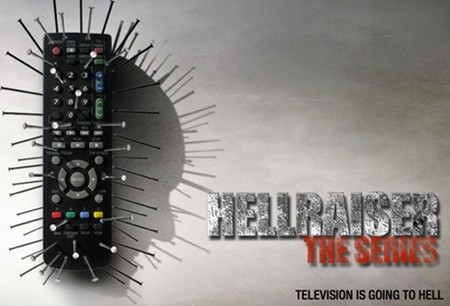 One Direction Adds Show in December