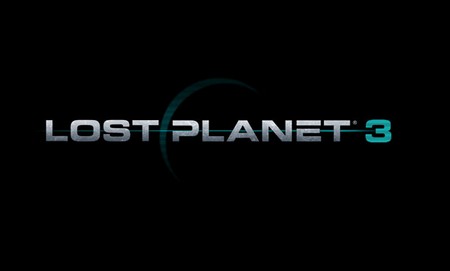 I just want to mention that I’m a huge fan of the Lost Planet series even though the second was alright but not the greatest game made and yes it’s true Lost Planet 3 will be returning to us who are fans of it somewhere early in 2013. The game will developed by a US company Spark Unlimited, with will be a prequel to what the events of the first two games. The harsh and unpredictable conditions which were well known in the Lost Planet series will be returning. The story looks very promising in fact it will be revealing the truths about the foreboding planet and the history of the E.D.N. III.

Lost Planet 3 will be introducing the new protagonist Jim. A rig pilot who leaves planet Earth to take on a contract located on E.D.N. III. Jim will be working with Neo- Venus Construction (NEVEC) who are planning to colonize the planet, Jim won’t be alone he will be joined with of the pioneers at the Coronis bas and begin to survey the uncharted terrain and to collect samples of Thermal Energy.

The reason for NEVEC wanting them to find Thermal Energy is because it’s currently existing one is running low. Jim realizes that this is the perfect opportunity for him to make big bucks and to see his family sooner, so Jim will be risking his life in this unknown and dangerous environment while the Akrid are lurking. The utility rig is technically like a second home for Jim and will provides safety for him and is important for his work and also for his survival against the harsh climate.


Lost Planet 3 will be giving us a diverse range of gameplay, third person action while on foot and some awesome first person action while using the huge rigs. The game will be having a number of multiplayer modes and a great single player experience, I’m happy to get to know the Lost Planet universe a little bit more with this game.

Spark Unlimited the developer is best known as the studio which launched the Call of Duty franchise for Activision… I’m not too big of a fan of that franchise so it somewhat worries me, but oh well. It will be using Epic Games Unreal Engine 3 technology and will be the first game of the series to do so.

Also a movie is in development for the franchise at Arad Productions this would be pretty awesome on the big screen if it’s done right, because everyone knows that movie adapted videogames aren’t always the best. The game will have multiplayer options which I assume would be co-op, but no further information has been said from Capcom.

The trailer was actually pretty good especially when the giant Mech completely kicked that Akrid’s ass.