Madonna Is The New ‘Superwoman’ 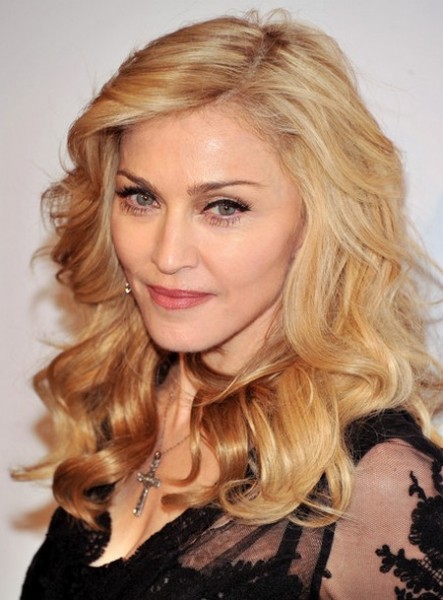 This year Madonna has recorded a new album, directed a movie and performed at the Super Bowl, now what does that all add up to? Madonna believes that, “Just going from my movie to my record and the Super Bowl and rehearsing for my tour I really haven’t had a break, sometimes I think I’m Superwoman”

Now I can’t tell you how much I laughed at that comment, just the title “Superwoman” alone is ridiculous. Superwoman is a term used for people achieving the impossible and I guess that she actually does fall into that category, technically. She made it possible to not only create a horrible album, but a horrible movie and possibly one of the most embarrassing horrible performances at the Super Bowl ever, super failure maybe!

Madonna is just a joke, here is more of what she said, “Being on tour in the summertime is better because they (children) can be on the road with me and they don’t miss school. I don’t make decisions on my own anymore.” Just because you’re going on tour in the summer so that your children can go with you and not miss school, doesn’t make you responsible in any way because we all know she let her 15 year old daughter, Lourdes smoke. Learn how to know when to call it quits, just retire already Madonna.

She is just like the film franchise Mission Impossible; the first one was pretty damn good but after every sequel it just kept getting worse and worse. The term “Superwoman” being used to describe her is nothing but a joke.