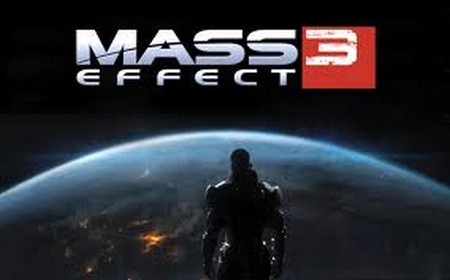 There are many fans of the Mass Effect franchise who just raged out of anger over the ending of the Mass Effect trilogy. Bioware has listened to the fans and have finally announced that new downloadable content will be coming out this summer, the new DLC is called Extended Cut it will be giving more closure to the ending.

Bioware wants to provide more closure with a more clear and understandable ending for the game, so that it will feel more personalized for each player. To me the biggest upset wasn’t what happened in the end I found it was pretty badass, but what I didn’t like is that it didn’t make much sense to be honest. It felt like each decision wasn’t much different from the other, they also leave a lot of unexplained questions at the end especially about your crew.

I find that this Extended Cut sounds like it’s going to be pretty good I’d like to get into more depth of what happens for the ending of the game, another great thing is that it’s free so if any of you own the game I highly recommend downloading it and seeing for yourself if it’s good or not.