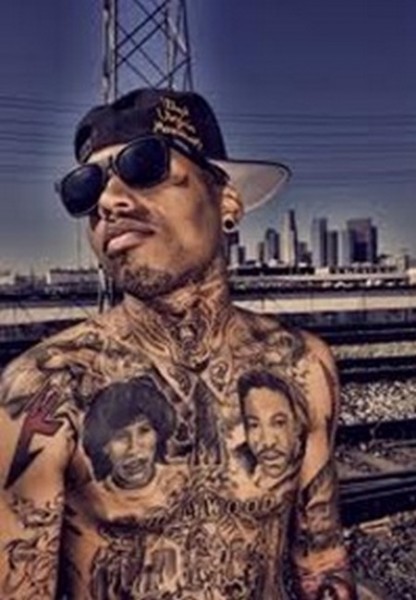 What really had promise for this song was the instrumental, I really liked the sound of it. It was really up beat and the base was really nice, but to be honest that’s all that appealed to me about this song.

I just can’t get over how lame Kid Ink’s lyrics were especially the hook where it literally repeats “In the sauce they fucking lost.” But it wasn’t just the hook but the whole thing; they were too generic and really felt boring, Can’t forget about his flow either that was probably the worst thing about this song. It was incredibly annoying, it just didn’t seem like it was a proper, it was as if it wasn’t natural.

I know many people who like Kid Ink but to be honest I can’t see anything amazing about him, there are so many rappers like him out there that I get bored. So I think I’m done with giving him chances, this is the perfect song to end listening to his music because I just can’t take how lame it sounds.

Stan Lee to Make His Own Comic Con