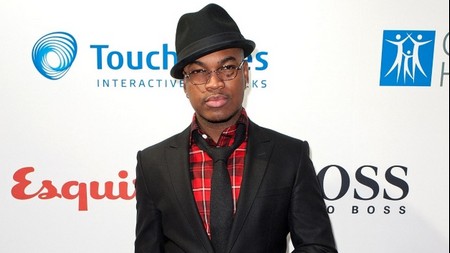 Ne-Yo could quite possibly make some Game fans bring up a lot of hate on him, the singer has just recently announced that he will officially be changing the title of his fifth studio album from ‘The Cracks In Mr. Perfect’ to ‘The R.E.D. Album’. No matter how I look at it, this is not a smart change.

The rapper Game has released his fourth studio LP not that long ago under the exact same title, But Ne-Yo in an interview with Hip Hop Hollywood states, “We changed – the new and official title is ‘The R.E.D. Album’, and ‘R.E.D.’ is an acronym for ‘Realizing Ever Dream’.” Dreams aren’t the only thing he’s going to realize, maybe the existence of copyright infringement as well.

The thing is that Game’s ‘R.E.D.’ album was nothing to write home about and now that Ne-Yo is taking the same name I can only expect the same quality, nothing but a huge disappointment. So in the end I don’t think this name is even going to last, because obviously two albums released with the same name just won’t be acceptable.