One Piece KaizojuMusou Gets Western Release This November 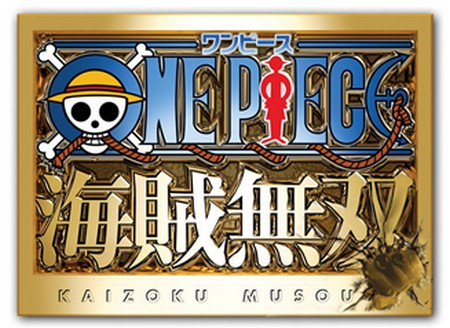 Now I’m the person who bought a PS3 when it came out and sold it not so long after because I felt that it was lacking many things. Now finally a PS3 exclusive comes out and I don’t have one, this is the one and only time I can honestly say I regret selling the amazing dust collector.

I’ve already seen game play of the game and I find it amazing, it’s the mix of one of my child hood favorite Dynasty Warriors and my all-time favorite anime One Piece. But that’s not all that’s got me excited it’s the fact that they’re going to probably have the game dubbed for this release, and I’m really wondering who’s going to voice some of these characters.

We pretty much have most the main cast done since I personally love the work Funimation has done with the series so far, but I really wonder who they’re going to use for the voice of both Franky and Brook. I honestly can’t imagine who’d possibly be great for the roles either; I’m just so used to hearing them in Japanese that I just can’t see it any other way, but like I’ve said Funimation very rarely disappoints me and I look forward to who they cast.