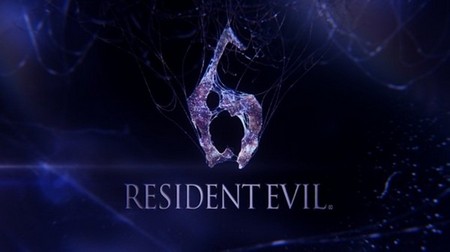 A new trailer has recently been released for Resident Evil 6 and after seeing it, all I’ve got to say is that this looks like it’s going to be a very amazing game, hell I’m going to be pre-ordering the game as soon as I possibly can.

From what I’ve seen in the trailer I assume that the new game will be split into three campaigns each with a very interesting plots. Leon’s story looks like it will take place in the US and later lead into China, Chris’ will be in China and Jake who will be in Idonia.

Jake Muller is the son of Albert Wesker and he’s also a new character that will be introduced in the game, it starts off in an Eastern European nation where he was born. He’s quite the important character in this game since Jake’s blood contains the cure to the new C-Virus in Resident Evil 6.

A returning character is Sherry Birkin who was from Resident Evil 2, she will be along-side Jake and she’s immune to all sorts of things. She’s escaped from being captured by the US government and has also been able to keep the G-Virus In control.

Jake and Sherri look like an unstoppable duo, so far it’s only shown them being up close and using melee combat. 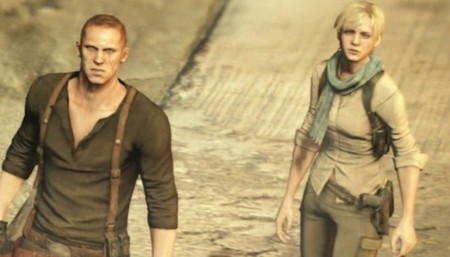 Chris Redfield’s campaign looks similar to how Resident Evil 5’s was like full of action and the use of firearms, instead of being in Africa facing what looked more like possessed people in my opinion, he will be in China fighting zombies once again. China looks like it’s severely suffering from the C-Virus and is overrun with tons of mutated civilians lurking about. Chris’s partner is Piers Nivens which is quite different since most sidekicks of Resident Evil have been female. 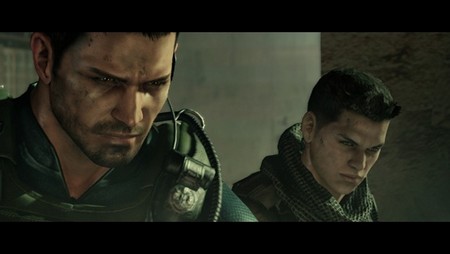 The new C-Virus is a mix of Las Plagas, T-Virus and G-Virus and will be ‘causing people to mutate into fearful monsters. Some Zombies will be the same as they’ve always been slow, but there will be others who will be a tad bit smarter and will be able to used melee weapons to kill you with. Then there are J’Avos with are quite blood thirst and can even repair their limbs… yup these guys sound like they’re going to be a pain in the ass.

For me Leon’s campaign sounds like it’s going to be very interesting, he’s story will begin in Tall Oaks university campus there a bio-terror attacks has ‘caused all the students to mutate and zombify the President of the United States. 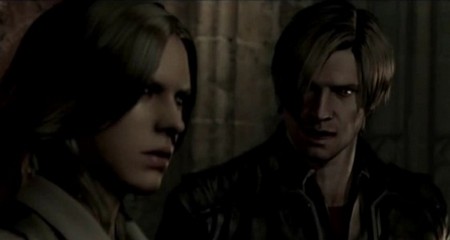 Producer Eiichiro Sasaki said “We’re really trying to recreate the horrific atmosphere fans remember from the first Resident Evils and going for more gothic horror feel for Leon’s part of the story,” says Sasaki. “But usually we left every big story moment to the big cut-scenes. This time we wanted to bring that home to the player and make that more immediate. We tried to add those elements to the game itself and bring the player closer to those dramatic elements.”

Check out the trailer its f*cking awesome, literally it will blow your mind… especially the very last few second and it all goes black made me think holy sh*t!

One Piece KaizojuMusou Gets Western Release This November