Stan Lee to Make His Own Comic Con 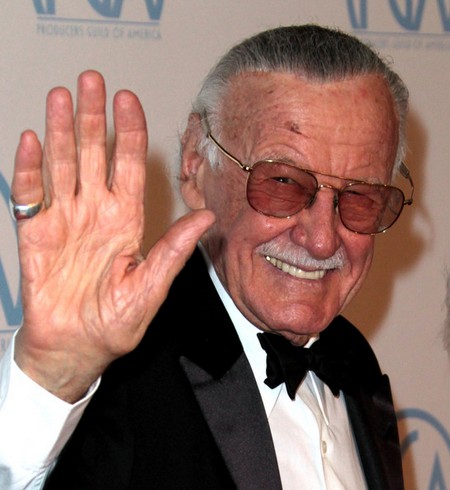 Regina Carpinelli is the creator of Comikaze which debuted last November at the Lose Angeles Convention Center, over 40,000 people attended the convention and over 300 exhibitors did as well. The convention did so well that they were even named “Best New Convention” in LA Weekly.

But a certain someone else was also impressed and that was Stan Lee himself who was a guest at the convention himself, and after seeing the impact Comikaze had, Lee decided to partner up with Carpinelli, saying “The inauguration of Comikaze Expo demonstrated the mighty appetite and eager response from fans to experience a Lose Angeles based event that provides a variety of comic book and pop culture entertainment.” Lee added, “We saw an opportunity to creatively take this event to new heights through our partnership and we seized it!”

So now Comikaze is being rebranded with the name ‘Stan Lee’s Comikaze presented by POW!’ this years attendees are promised a much bigger experience with interactive contests, celebrity autograph signing, addition of movie screenings, panel sessions, vendor attractions, and gaming tournaments. Don’t know about you, but this already sounds complete awesome I would really like to see the line-up of celebrity guests.

The convention will be taking place on September 15th and 16thand the tickets are going to be what I call incredibly reasonable, a one day ticket costs $12 and a full weekend pass is $20 and kids under 12 enter free! From what I’ve heard is that Comic Con San Diego was sold out so fast, so if you’re still looking for a con in LA I believe San Diego will have some competition this year.

‘Short Circuit’ Johnny 5 Will Be Menacing and Threatening