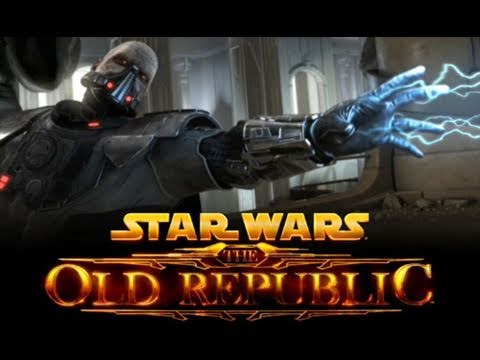 BioWare will be releasing update 1.2 for Star Wars: The Old Republic on April 12, 2012, I’ve been waiting for this for quite a while now and can’t wait to try it. This new patch will be including a new Flashpoint Operation and Warzone content with a bit more included, just in case some of you don’t know Flash points are dungeons (PvE), Operations are raids (also PvE) and Warzones are battlegrounds (PvP).

When you hit level 50 in TOR you will have access to The Legacy System which will be finally activated after patch 1.2 releases, this will give you many unlockables  of all kinds and bonuses for your alts/new characters, for example skills, different races and class combinations.

There are many other things being released in this update for more information about these, check out this previous article: Star Wars: The Old Republic will be having a huge change in early April of this year; a video was released from BioWare describing how massive update 1.2 truly is for this popular MMORPG. To read more, click HERE.

If you haven’t picked up a copy of Star Wars: The Old Republic I’d advise you to do so if you have the requirements on your PC to play it and if you can afford it, it’s seriously a game worth playing.