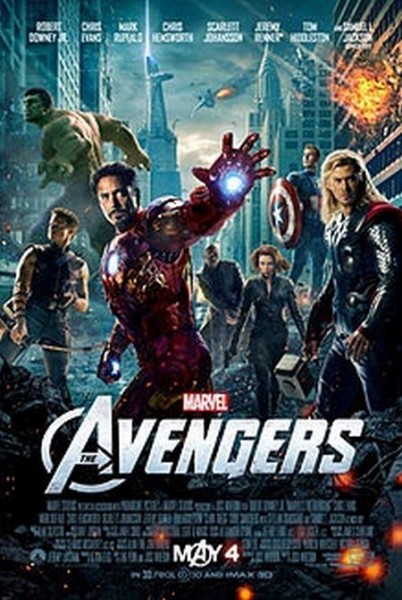 Now to be honest I haven’t been all that excited for ‘The Avengers’, which I found weird myself since two of my favorite actors Robert Downey Jr. and Samuel L. Jackson are in it. But this clip actually makes me want to see it now.

Robert Downey Jr. who plays as Tony Stark/Iron Man has an interaction with Tom Hiddleston who plays Loki. What Tony Stark says has to be some of the most badass words I’ve heard in a long time, and I love the way how he isn’t intimidate at all by this enemy but rather just collective and calm.

The quote that got me was Stark’s last words, “Cause if can’t protect the earth you can be damn well sure we’ll avenge it.” Not going to lie, I pretty much nerdgasmed all over the place. This scene pretty much reminded me why Iron Man is one of my favorite super heroes (which is a tie between him and Spider Man) so this clip has me really hyped up for this movie.