The Hobbit Shooting At 48fps 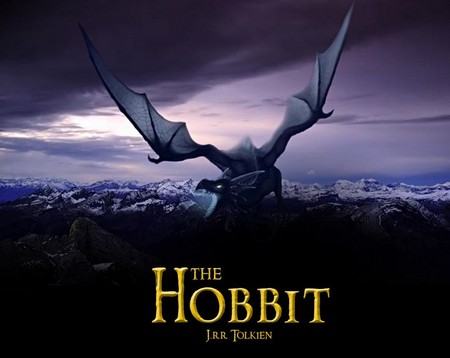 For those of you who don’t know, Peter Jackson will be filming his two part adaption of ‘The Hobbit’ at 48 frames per second rate. It’s very amazing to see that they’re going to improve the overall cinematic experience for this film, but a very important question has surfaced “Will anybody actually be able to see it at 48fps?”

Well to answer that question it’s a no, currently there is no theatre that can show the film as its being shot. I have a feeling we will be seeing a huge change happen from now to December.

After both Peter Jackson and James Cameron championed higher frame rate as a solution to exhibition problems, projection manufactures are at work trying to support the movie in time before its release date December 14, 2012. The industry of cinema technology is working to give us moviegoers the opportunity to see The Hobbit: An Unexpected Journey in 3D shown at 48fps.

I was very excited to see that this movie was being made; I got even more excited when they released the trailer and now I just can’t believe just how great this movie is going to be. Seriously I can’t wait to see this on the big screen!

Diablo III Beta Open for Everyone