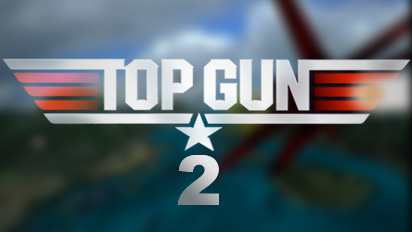 Paramount has a couple of sequels in the works, with Star Trek 2; which is in its final stages and the first was pretty damn awesome too, Transformers 4 which I don’t care for, the destruction of the Teenage Mutant Ninja Turtles and a Top Gun sequel.

A sequel to Top Gun is better than another Mission: Impossible, after the second, I just stopped watching them because they were so boring.

Personally I think a Top Gun 2 would be something I would prefer seeing Tom Cruise in because it was one of his breakout films and it would be interesting to see how he did in a sequel.