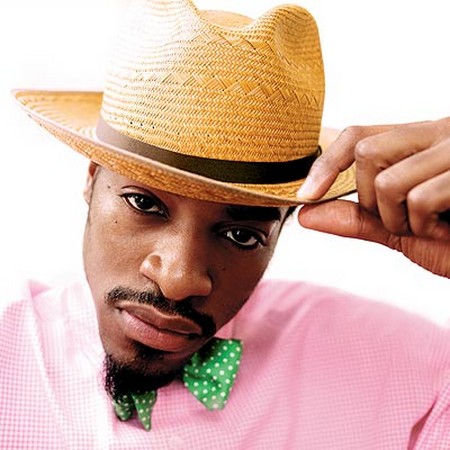 In a new upcoming biopic titled ‘All Is By My Side’ it’s been confirmed that Andre 3000 member Andre 3000 will be staring as the legendary Jimi Hendrix, shooting is to be done later this month in Ireland.

The biopic has been said to be focusing on the time when Hendrix was in England around 1966 and 1967 when he just started working on his debut album. Right when he was introduced to manager Chas Chandler and discovered in a New York club, which led him to the record ‘Are You Experienced’

A while ago, back in July, it was said that Three Stacks would be portraying Hendrix, but that all ended when the Experience Hendrix estate stopped the movie from going anywhere. But when the documentary was brought back they decided to change the actor for Hendrix to one of my personal favorite rappers Andre 3000.

I’m personally excited for this documentary, but I really must add that knowing Andre 3000 is acting as Hendrix makes me all that more excited. He’s been one of my top favorite rappers for a long time, so I’m really interested to see his acting abilities. I can’t say I’ve seen him in a movie, he’s obviously played in a few but I’ve never seen them. It seems that this would probably be a very serious role; I look forward to see how he does.