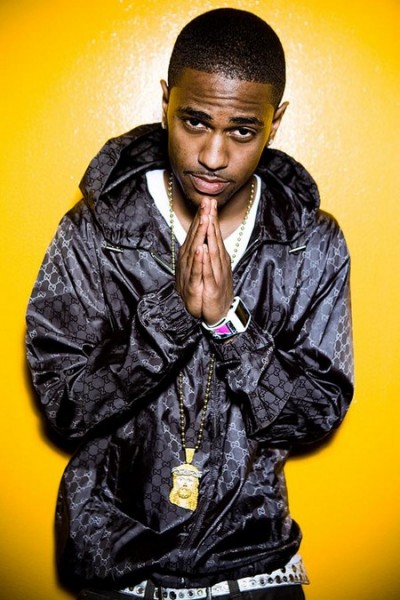 Big Sean wasn’t the first rapper who attended a “principle for a day”; Nicki Minaj actually did it before at a school in Chicago, Collins Academy High School. This day was for the schools program called Get MovtivatED challenge. I personally wouldn’t want Nicki Minaj as the principle of my school whatsoever, I just wouldn’t be able to take her serious and her voice on an intercom would be so annoying.

According to AllHipHop, Big Sean will be the principle at Lincoln High School in his hometown of Detroit on May 14th. It’s a part of a program called ‘Get Schooled’, Sean is the reward for the students of the school because the student body has gotten the class attendance to raise by an 8.56% rating this year.

Sean says, “Showing up to school, all day, every day, is one of the most important thing students can do to reach their educational goals and go to success later on in life. I am so proud of my hometown of Detroit for tackling attendance issues head on and I am so excited to celebrate the achievements of the students who worked so hard throughout the attendance challenge.”

From what he said, I can tell that Sean actually seems like a logical guy, I’d much prefer to have him be my principal compared to Nicki Minaj. This guy actually makes sense, Minaj is still just a modern mystery to me.