Halo 4 Gets Dumbest Leaked Video Ever 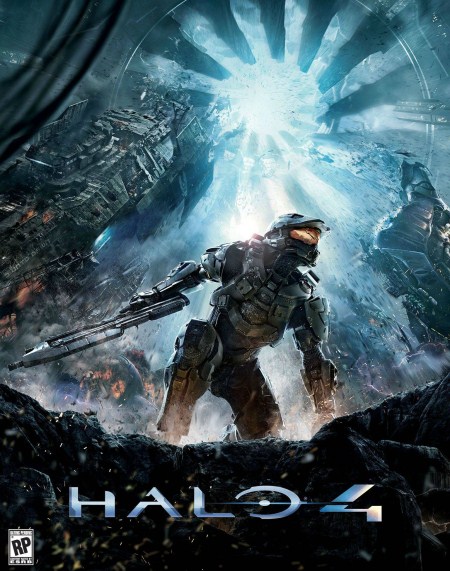 Halo 4 has gotten a leaked video today and it’s by far one of the most stupid things I’ve seen in a while. It’s filmed in a barn and showing some kind of old TV playing a VHS copy of Halo 4’s new multiplayer playing music that was also incredibly annoying.

It was very hard for me to get through the entire video I stopped about less than a quarter in for obvious reasons, such as the music, the poor quality of the video, how the cam was so damn shaky and blurry. I just don’t know why someone would want to torture us with this horrible video.

This was actually a video put out by Microsoft and 343 industries. Though David Ellis of 343 declined that on Twitter by typing “Are you being serious in suggesting that thing was posted intentionally?” Then the person who asked him responded with “100%” David then responded to him saying “Ha, then you are a buffoon.”

If you really want to see this video then I must warn you before doing so it is a piece of sh*t and I have no idea how this was even posted for the world to see because it has made a ton of men shed manly tears today. The gameplay footage starts at about 1:30 into the video and runs approximately for nine minutes before it ends with a bug on the TV screen.

Will ‘The Avengers’ Be Defeated?