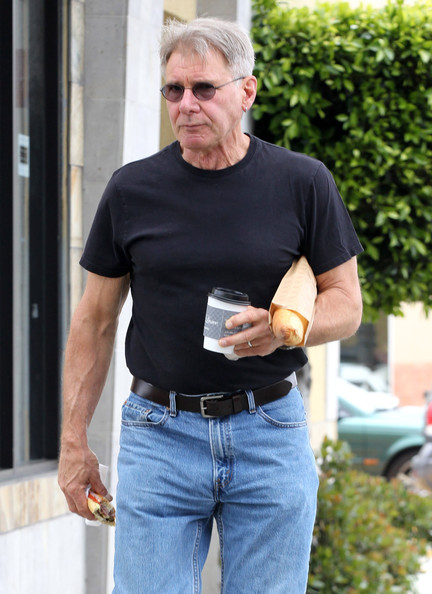 Ridley Scott’s “Blade Runner” sequel will be having a female protagonist, but what will happen to Harrison Ford’s Rick Deckard?

A while ago there were rumours saying that Ford was in talks to appear in the film though Alcon Entertainment killed it very quickly a few days after that rumour was spread. Scott has refused to say that it’s true and has stated that he’s not sure if Ford would fit anywhere in the film. Could the reason possibly be that Ford did the movie 30 years ago and he is now 69 years old?

Well it looks like Scott had changed his mind and is starting to want Ford to show up in the film, though it doesn’t look like there are any talks going underway, it could just be talk and nothing will happen.

Scott went on to say “I don’t think it’ll be Harry [starring], but I’ve got to have him in it somewhere. That’d be amusing.” This is only a statement and it’s far away from there being any confirmation if this is going to happen or not, since so far there has been no word if he’s discussed this with Ford.

For those you who are fans of Rick Deckard, you should be happy to see that Scott wants him back for the sequel. Though let’s say Ford does sign on to come and appear somewhere in the film, in what way will he appear?

There are fans who are happy to see a sequel being made and then there’s some fans who think that Scott is just going to f*ck it up. What’s your opinion? Should there be a sequel to Blade Runner and should it be done with or without Harrison Ford?

Aussies Give Us More Of ‘The Amazing Spider-Man’