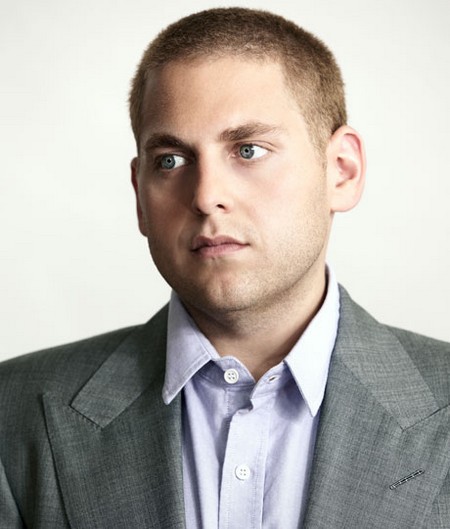 Jonah Hill has always been a funny guy, having been in films like ‘Super Bad’, ‘Money Ball’ and ‘Neighborhood Watch’, but now Jonah wants to try and show the serious side of his acting ability. Currently Jonah is planning to have a role in Martin Scorsese’s ‘The Wolf of Wall Street’, with Leonardo DiCaprio.

I have to say it’s quite interesting to see Jonah trying to have a more serious career in the world of acting and for some reason I have a feeling he’s going to pull it off well.

Here is a little about the film ‘The Wolf of Wall Street’; it shows a Wall Street broker that likes to party really hard, back somewhere in the 80’s, we see the highs and lows of his professional wins, troubles, struggles with addiction and time spent in jail for securities fraud. Now apparently, Jonah will play a close friend to the broker who joins him in the same business after leaving his job working in furniture.

Currently Jonah is shooting ‘The End of the World’ which is being directed by Evan Goldberg and Seth Rogen, as well as a comedy called the ‘Good Time Gang’ and ‘True Story’ a drama and the sequel to ‘How to Train Your Dragon 2’. Production for ‘The Wolf of Wall Street’ is supposed to begin in New York City sometime this August and I look forward to seeing what Jonah’s serious side can bring to the table.