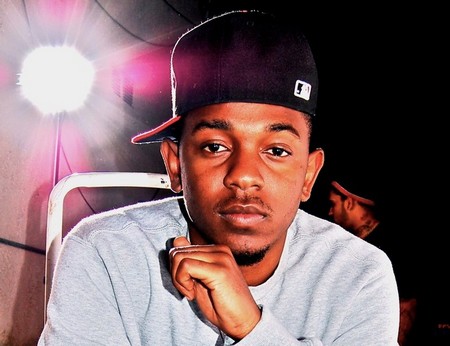 In a recent interview with Wild 94.9, Lamar tells who his five most favorite rappers are, dead or alive. The top of his list has Tupac Shakur, “My top five, dead or alive. Tupac, definitely.  Tupac because the emotion that he put in and how much he related to the people, and how much he connected. That’s what music is about,” and “Music is supposed to move, whether you’re saying the most intricate stuff or the most simple, dumbed down. You gotta make some type of connection, and I feel like he did that the best.”

He then names The Notorious B.I.G. as another one of his favorites, “Biggie, because of his wit. Biggie’s wit was incredible. His wit and his character, his personality and his flow and most of all, his confidence. Anybody that can talk about themselves on a record and still have screaming women at the front of the stage, unless you know it goes a long way with your confidence in being an artist.”

His final three rappers are Jay-Z, Nas and Eminem. He says, “Jay-Z, it’s an incredible thing where you can listen to his music and feel like you’re having a sit-down with him,” and “Nas, the art of storytelling, I think Hip Hop is really based on that and getting your point across. Nas does that incredibly. Eminem, just being a wordsmith, an amazing wordsmith.”

I have to say that Lamar has a really great list, I honestly have love and respect for all of those rappers. But I mostly listen to Eminem, Jay-Z and Tupac. I’ve never been all that into Biggy and Nas’s music, but I do believe them to be great rappers.

Tech N9ne on New Album and Respect for Kanye West