Kick-Ass Planned to be a Trilogy 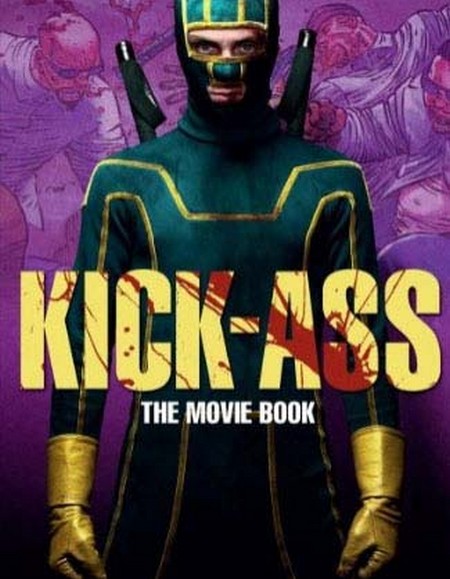 During Saturday’s Kapow! Comic-con, there was a panel with Mark Millar who’s a comic book writer along with artist Dave Gibbons and Frank Quitely, and director Nacho Vigalondo.

Mark was asked a question on whether he pitches his books for movie producers and he replied with “here’s the secret of it: don’t pitch it and they will come to you. If you seem eager people are naturally suspicious… There’s no greater thing in the world for your comic than a movie out at the same time – the Kick-Ass sales were just astronomical on the trades – the movie was selling the comics for us. And Frank Quitely and I got three offers for Jupiter’s Children the night the ad came out.”

What’s also in the works is “Kick-Ass 2”, it will be directed by Jeff Wadlow and Mark wasn’t sure whether to reveal the names of any new actors coming aboard but he did say that there will be two new actors. He did mention that the film will be a trilogy “Matthew [Vaughan, director of Kick-Ass] and I always talked in Star Wars terms – we had this shorthand… Seriously, the trilogy of Kick-Ass movies is exactly structured like Star Wars and like, planned from the beginning”.

When he was asked about future projects he said that he wouldn’t mind writing TV shows for Saturday mornings, since he himself as a kid loved them.

The thing that bothers me is the fact that they want Kick-Ass to be a trilogy like “Star Wars”… because that means we’re most likely going to have a prequel trilogy following it and lets not hope that it’s going to be something like “Kick-Ass: Episode 1: The Phantom Menace” with their own spin of a character like Jar Jar Binks. They should have really aimed for a trilogy like “The Lord of the Rings” where there was no flaw in it.

Jay-Z Over Exaggerates His ‘Fame’