No Malice Responds to Beef between Pusha T and Lil Wayne 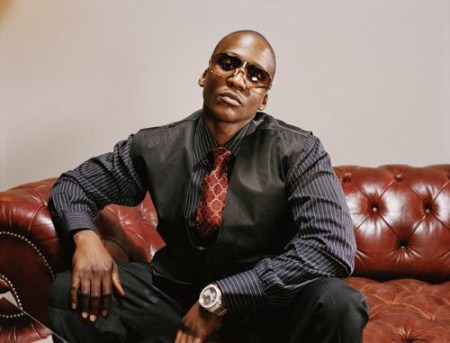 Earlier in the week rapper Pusha T released a song called, “Exodus 23:1” and many people have identified the song to be full of disses aimed at Drake and Young Money Entertainment. So CEO Lil Wayne responded with a hateful tweet saying, “Fukpusha t and anybody that love em.”

It’s fine if you want to aim the insult at him directly but to also direct it at fans that could possibly be fans of your music as well, is just ignorant, Lil Wayne is truly an idiot because I’m pretty sure he knows how to spell f*ck, it’s really not that difficult to put the letter c in between u and k.

So No Malice tweeted his own response saying, “Well I LOVE Pusha! That’s my blood and I ain’t never kiss em.” The kiss comment is a reference to a photo where Lil Wayne and rapper Birdman kissed, but was cleared up by saying how they had a strong father-son relationship, which I just don’t understand because I don’t see father’s kissing their sons like it’s some type of normality.

Pusha T hasn’t said anything to confirm if these were disses directed to Young Money or not, but I sure as hell hope they were. Young Money is just a real annoyance; they pretty much destroyed the purpose of owning a radio. I love Hip Hop and only hear their crap on the radio, I want rap with something I can relate to something with a deep powerful message.