Pikmin 2 for Wii Has a Release Date 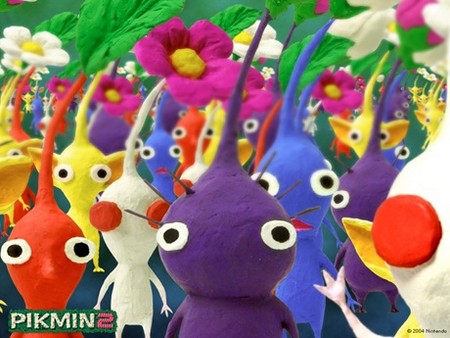 Nintendo has recently announced that there will be a Wii version of Pikmin 2 and it will be updated with motion controls. It will release June 10th, 2012 the game will be sold as a Nintendo select title, being at cheap price of $19.99 also Mario Power Tennis will be the same.

This a great opportunity for those of you who have not played the second installment to the Pikmin franchise, it will give you the chance to catch up with the story and you’ll be ready for when Pikmin 3 releases on the WiiU. Hell I somewhat regret selling my Wii already since I’m a huge fan of the Pikmin games.

Also there are two popular and very fun Wii games that will be having price drops; both Super Smash Bros. Brawl and Donkey Kong Country Returns will both cost $29.99. If you own a Wii and have sadly not played either game then it’s time for you to purchase one or both before the WiiU releases.

Will Diablo III be Coming to Console?