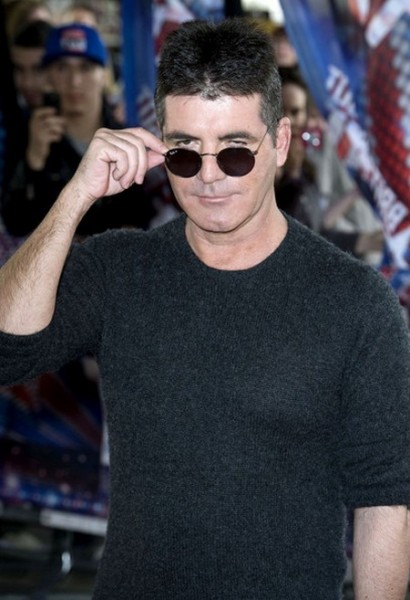 ‘The Voice’ UK and Simon Cowell’s ‘Britain’s Got Talent’ are airing on the same night and with that, there are rumours of a rivalry between the judges.

In the beginning it didn’t seem like there was a rivalry, until Sir Tom Jones started saying how he thinks Simon cares way too much about what people look like rather than how they sing. Here’s what Sir Tom told the Times, “Not to put Simon Cowell down, but here’s the thing. I remember there was a girl in one of his US shows, a couple of years ago now, and she was all over the place. You know she sang a song in three different bloody keys. That’s how off she was. But he liked the way she looked and the way she moved and he said, ‘You’re a star’. Paul Abdul said, ‘Simon, she’s out of tune’. ‘Well, who cares about that?”

A cat fight between Simon and Sir Tom, I can’t wait to see where this one goes because there is absolutely no way that fantastically ‘self-centered’ Simon Cowell is going to be quiet about that comment, I for one look forward to his response!

Although, I have to agree with Sir Tom on this one because on Simon’s US X Factor, Melanie Amaro won and I didn’t think she was the most talented, although she is pretty. Basically, she is the type of person that leaves me thinking “who cares” if she ever makes an album, I would never listen to her anyway.

What do you think; does Sir Tom Jones have a point? Do you think Simon Cowell is actually picking contestants based on how they look?

Emma Stone and Andrew Garfield Romance: On and Off Screen