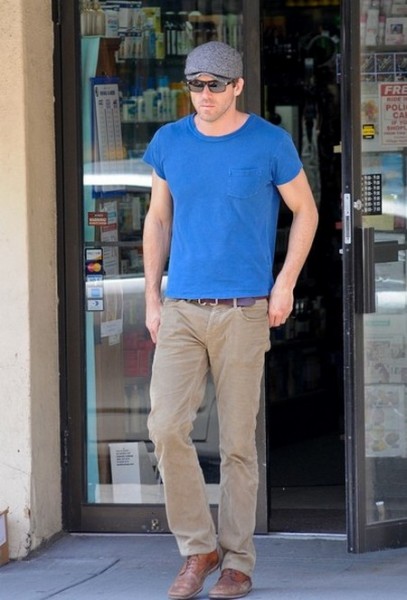 It looks like Ryan Reynolds will be starring in highlander depending if Lionsgate and Juan Carlo Fresnadlillo the director of the project have their way. There have been reports saying that Ryan has gotten the role to star in the reboot of Highlander, though it hasn’t been official if there has been on offer given to him. Both sides have said their interested in working together so it seems like a possibility.

Ryan is a fan favorite though movie wise lately he’s had some ups and downs for example The Green Lantern was horrible and so was Wolverine: X-Men Origins though I blame the director more for this since it was his portrayal. Safe House was a good movie, and seeing him doing a Highlander reboot doesn’t bother me since he’s a pretty good actor overall.

Though there’s no official word on what the plot will be about, Fresnadlillo has said that the plot will still have the same characters and the same universe along with it, but they’ll be starting from the beginning and he wants to combine realism with an epic story. That means Ryan Reynolds will be playing the role of Connor McLeod, who’s an immortal swordsman who knows how to kick ass. I think this could go pretty well since Ryan has some sword fighting skills due to that horrible portrayal of Deadpool.

Neal Mortiz will be producing the film and he’s pretty good when it comes to anything sci-fi/fantasy genre. The script is thankfully being re-written since the original writer was the same that wrote the script for Twilight, now we’ve got both Art Marcum and Matt Holloway the writers for Iron Man on the scene to re-write it all.

Production for the film will be starting around spring but it’s not official whether Ryan Reynolds will sign on or not, though I hope he does.

Kick-Ass Planned to be a Trilogy