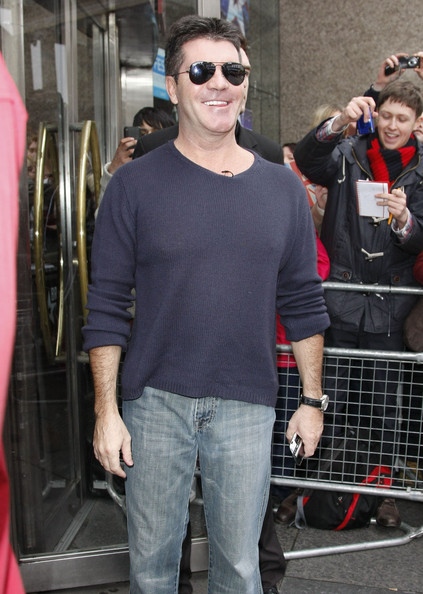 Yes it’s true Simon Cowell wants to find the American version of One Direction on the next season of the US X Factor.

Simon revealed in a radio interview, “You’re going to suddenly see this year the emergence of boy bands and girl bands taking over the charts. We had a group called One Direction who were on X Factor UK a couple of years ago, their album launched in America and debuted at No1. This band were completely unheard of but very talented. It would be great to find the next NSync, the next Backstreet Boys, the next Destiny’s Child on X Factor – there is a gap in the market right now for a group like that from America. This show has got to feel very very different to last year… more controversial.”

Another One Direction won’t do jack sh*t, here’s a suggestion – try to find the next “King of Pop” like Michael Jackson who can make a huge impact to the world of music. Simon Cowell should aim higher if he wants to find ‘true’ talent!

Valve Will have no New Announcements at E3