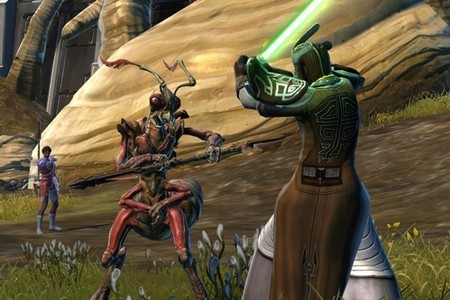 EA has recently reported that there MMORPG Star Wars: The Old Republic has had a drop in subscribers. There used to be 1.7 million subscribed to the game but now there is currently 1.3 million which does seem like a pretty big drop.

This was discovered after the release of Star Wars: The Old Republic’s new 1.2 Legacy update which was pretty damn good, this update added a whole lot of new in game content including flashpoints, new PvP, new armor and more.

Even though there have been less subscribers for TOR, EA still considers Star Wars: The Old Republic to be the second best MMORPG in the West and they say “it’s stable and profitable.” Most of the subscribers that dropped the game was because of the loss of more casual players. I have a feeling that as the game goes on we’ll be seeing tons of cool new features in the future.