‘The Hobbit’ Kills ‘The Lord of the Rings’ Tourism 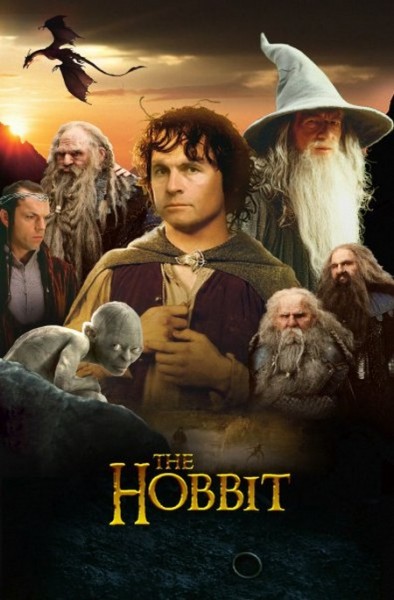 The tourism industry in New Zealand has been gathering in Queenstown for it’s very own annual sales pitch to buyers from around the world, they’re sure that ‘The Hobbit’ movies will increase the amount of tourists that visit their country.

Kevin Bowler, the Tourism chief executive said “the industry would probably achieve more with the two Hobbit films, which come out in December this year and in 2013, than it did with ‘Lord of the Rings.’ I think ‘The Hobbit’ as a book, as a brand, is probably better known than ‘Lord of the Rings’ and so I think we’ve got a massive opportunity to connect New Zealand as home of Middle Earth with the launch of the films and to elevate our story to a huge international audience.”

Hobbiton village, which is actually a family farm and is located in a small village that now houses structures for ‘The Hobbit.’ They include bridges, man-made streams and the doors of the Hobbit homes.

Kourtney Kardashian and Scott Disick to Wed in Mexico