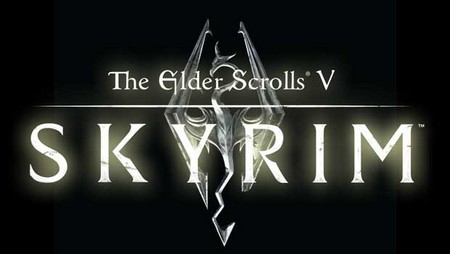 The modding community have been working a lot ever since Bethesda released Skyrim, since they’ve also released the Steam Workshop and Creation Kit for The Elder Scrolls V: Skyrim it’s given more people the opportunity to create their own mods. Since the game released there are now more than 13 million mods that have been downloaded since February and one of the latest ones added is a tower defense kind of game.

This tower defense mod is still in beta but it will allow you to defend a castle against waves of enemies that will consist of giants, undead, dragons and other stuff. You will also be able to upgrade your castle, hire soldiers to help you, upgrade the hired soldiers, barricade, gather resources and upgrade weapons and armor. That’s not all, you can even customize the gameplay yourself in the menu option.

To get started defending your castle from waves of enemies, you will first need to install the mod off the Steam Workshop. A courier will bring you a note that will start the quest and it will give you directions to where you start defending.

It looks like a very cool idea; since the game is a RPG game, just seeing that you can also play tower defense on it as well is awesome. It’s sad for those you who don’t use mods or play on consoles you’ll never experience the same beauty we do.

Emma Stone and Andrew Garfield Romance: On and Off Screen