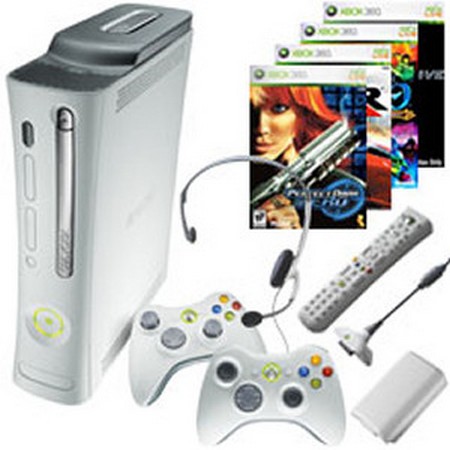 Yes it is true Microsoft has officially announced a Xbox 360 Bundle for only $99, with it will be a 2-year Xbox Live Gold membership which is usually $14.99 a month, an Xbox 360 that’s 4GB with Kinect included with it… yes this is only for 99$. The membership fee though will be charged monthly to your credit card or check, so the total cost is not due when you’ve bought the console.

If you take this offer, but then decide to quit before the two years are up, an early termination fee will be charged, with the amount adjusted depending on how long you were subscribed for.

I suggest that you go balls to the walls for the deal if you’ve wanted to try the Xbox experience, for this current  deal doesn’t look like it’s going to be sticking around for that much longer, so make haste my friends and purchase Microsoft’s console at this very cheap price.

DMX to Release New EP ‘The Weigh In’ on May 15th