WakaFlocka Flame: Do Everyone a Favor and Retire Already! 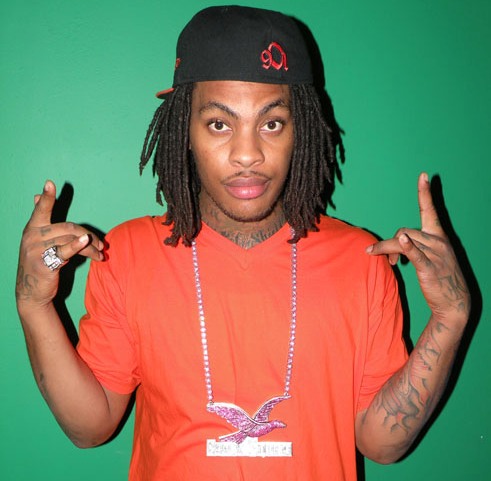 Last year Flocka kept going on about how he was planning to retire from the Rap game, I got so excited that finally at the thought of one untalented rapper finally getting the message and just stop. But all of a sudden Flock has stated that he is now not going to retire anymore.

In an interview with Hip Hop Wired, Flocka said, “I’m on my second one, so the third one might be true. I don’t know. The way they treat me, I spent my lifetime trying to do this. I don’t see myself quitting no more, it’s over for that. On to the next one.”

I’m just so disappointed, if you say you’re going to quit then just do it. His music isn’t any good either way; there isn’t one song I can name that I could even tolerate listening to. He says that he spent his lifetime wanting this, how come we haven’t heard this in any of your songs? All his concepts are just the same crap over and over again, there’s nothing to gain from listening to him.

But Flocka isn’t the only rapper like this; there are so many other rappers who’re famous for the wrong reasons. I feel like rap has lost the importance of true raw talent in the mainstream, as a huge fan of the genre I can only keep hoping that rappers like Flocka just quit rapping. It would do me, fans and even the future listeners of Hip Hop a big favour.