Will Diablo III be Coming to Console? 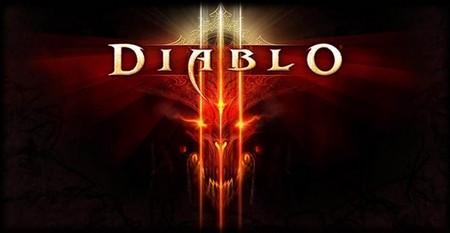 Jay Wilson, game director of Diablo III announced today has said that the studio hasn’t really decided whether there will be a console version of this amazing action role playing game. Blizzard has never announced if Diablo III will be coming to consoles for a certain reason Jay said “we’re not sure yet whether we think it will work, and whether we think we have the resources to do it.” Wilson says at this point they’re just hiring people, and that, “the better people we hire, the better chance we have to actually make it.”

This gives hope to those of you out there who don’t own a gaming PC that could run the game smoothly, console versions of the game doesn’t seem all that impossible for now and Blizzard doesn’t look like they’ve made a final decision yet. Although, they have released previous titles for consoles though it seems like it could be possible depending on the sales of the game probably.

Diablo III will be releasing tomorrow and I am so f*cking excited for this game! I’m waking up early in the morning and picking up my pre-ordered copy, then playing it the whole entire day maybe throughout the night who knows? If you’re one of those people who are skeptical whether if you should buy it or not, then don’t think at all and purchase it the beta was even amazing can’t wait to see the final product.

Pikmin 2 for Wii Has a Release Date