You Can Now Kill Nazi’s for Free 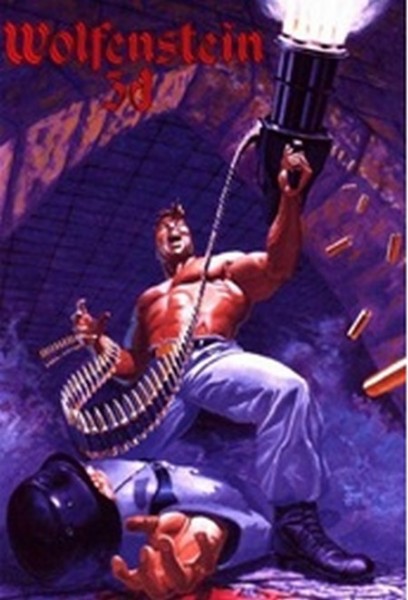 Not many people may know it but today is the 20th anniversary of one of the very first person shooters ever made, Wolfenstein 3D. Now if you’re not an educated gamer you may say something like, “What is Wolfeinstein 3D.” As a gamer you’re practically a disgrace, the game is simple. It’s about you the player playing as an American soldier and killing Nazi’s, end of story.

In honour of the games 20th anniversary Bethesda Software has released the classic game as a free-browser game; so that everyone can now play it. Now when I’m bored and I just don’t really have any idea on what to do, there will now always be Wolfenstein 3D, I played this when I was younger and let me tell you I will beat it this week if possible.

The game was developed by John Carmack and at first was made as free shareware but later on got released for PC and other consoles for a price, it’s nice seeing them go back to how it was in the old days. After Wolfenstein 3D Carmack teamed up with designer John Romero and created the world’s most revolutionary first-person shooter, DOOM. This game brought forth the popularity of the first-person genre; it’s the God of FPS games. So if you call yourself a fan of FPS games and haven’t even touched this game do yourself a favour and spend at least two hours playing this thing, you can see some of the early works which brought as the greats of today.

Ron Paul Has His Own Pokémon Remix