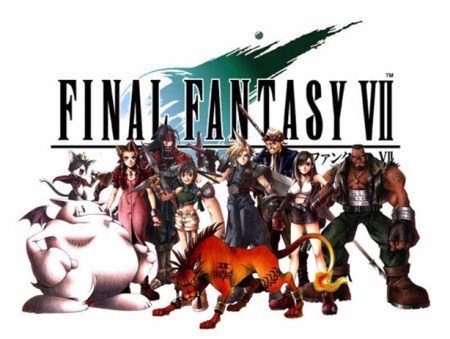 I’d like to begin saying that nothing’s official yet, but there might be a Final Fantasy VII available on Steam. Someone found out that Square Enix registered for a domain by the name of FinalFantasVIIPC.com on June 15th. The sites been taken down sadly but can still be seen in Google’s cache.

The new version that might be released will have new features in it also, 36 achievements for the game, cloud saving and online profiles so you can compare them to your other friends playing the game. The digital download was to cost £7.99/€9.99. The price worries me because being at such a cheap price does that mean it won’t be a re-mastered version with updated graphics.

Square Enix hasn’t confirmed whether a PC version does exists, Tetsuya Nomura character designer said that new games would “take precedence” if they were to remake such great classic. Many people like me who are fans of the franchise want a re-mastered version with updated graphics and more, when a tech demo for PlayStation 3 was shown for the game in HD we thought our prayers were answered.

It’s amazing that after watching that tech demo and looking at today you can tell that gameplay graphics look better than what’s shown here. I find that if Square Enix actually takes the time to re-master Final Fantasy VII they’ll first of all please tons of fans and it would help them in sales to since the last Final Fantasy XII part 1 and 2 weren’t really the greatest of them all in my opinion. It’s been for now about 10 years or more that fans have been begging for this remake to happen, and to see that Square Enix took down their site could mean that they realized what we want and decided to work on that instead. Hell I’d buy a re-mastered version of Final Fantasy VII for $60, but if it’s just the same as the PSOne classic then I wouldn’t spend much on it.