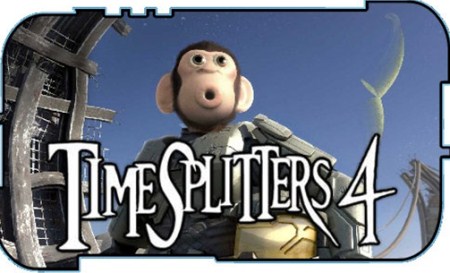 So far the future of bringing back one of the greatest FPS games of all time is undecided, in an interview Crytek’s CEO CevatYerli revealed that the team is not working on Timesplitters 4, and a release date is out of the question.

He said “I wish we were working on it, I will say that. I think hopes are high, but change has to happen in the platform space. I’m very excited potentially about the idea of a TimeSplitters for G-Face.”

“The thing with TimeSplitters is, if we made a sequel to TimeSplitters, nobody would accept this apart from some fans, and we don’t know how big the fan community is, unfortunately. And we don’t want to design this as a packaged goods game that launches on a console, and even if we wanted to I don’t think publishers would like the idea. That is the truth, and that was the truth even before we bought Free Radical.”

Timesplitters was developed by Free Radical originally, which now Crytek got their hands on sometime in Febuary 2009. There are tons of fans for this game and I myself as one of them was very excited to hear that there was a fourth in the makes, it’s an extremely popular FPS game, but Yerli said that there just wasn’t enough industry demand?