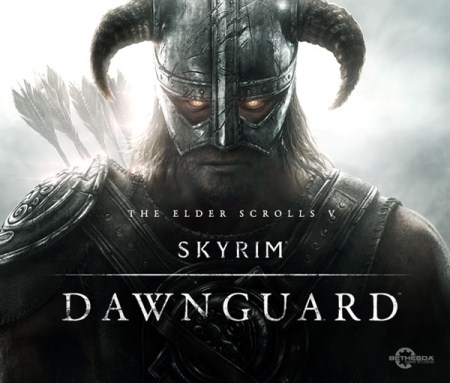 Just when I thought that I was finally over with Skyrim and was about to just wait for Bethesda Softworks next game; they now reveal that you can apply to be in the beta for the Dawnguard DLC. Though there’s one little thing, only those who have the game for Xbox 360 are able to. I know that many people on the PS3 and PC will feel a little upset about this fact but for those of you who are like me and have it for 360 can throw ourselves a party and celebrate.

There’s one last thing, if any of you get lucky enough to get the chance to play the beta DLC then you’re in luck, it’s not some half assed beta update that you’ll remove when the DLC comes out. It’s actually the full version of the DLC that will be released and it will also include achievements. So if you’re involved with the beta for this DLC you won’t need to pay for Dawnguard what’s so ever, you mad PS3 fan boys?