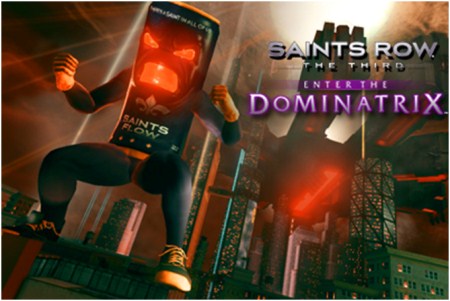 I know some of you fans must be disappointed in knowing that you’ll have to wait longer for the content, but I say just let THQ go this one time since they’re going to be bringing us an amazing game next year.