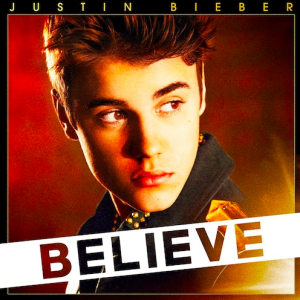 Justin Bieber’s new album, Believe, debuted today, and not without some drama. One track on the record is called “Maria,” and is blatently about the baby mama drama Bieber faced with Mariah Yeater, who accused Bieber of being the father to her child.

When asked how he felt about bringing the drama up again, Justin said, “People didn’t forget about it, it was still headline news. So, to be able to talk about it and really say my side of the story and really just express myself, I feel like that was the best way to do it.”