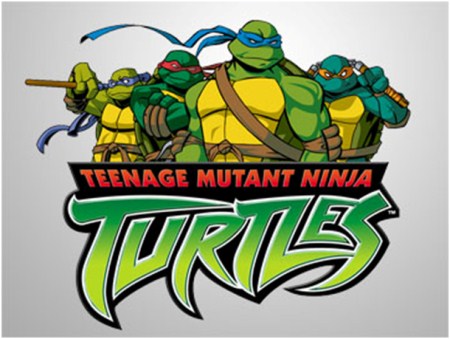 It’s been announced that Paramount has decided to shut down pre-production on Michael Bay’s Teenage Mutant Ninja Turtles reboot, though the release date has been moved up from December 2013 to May 2014. We should thank Paramount for giving us a year left to treasure our child hood memories before it’s destroyed, for the best, they should just think about completely getting rid of the film altogether.

A source says that they’re shutting it down due to the film having script problems, no sh*t it did. The project is just plain old Ninja Turtles and it’s gotten a lot of fan boys like me completely rage because of them wanting to make the turtles aliens. It’s being produced by Michael Bay, Jonathan Liebesman is going to direct a script written by Kevin Eastman and Andre Nemec.

Someone close to the set said, “The studio is temporarily laying off pre-production staff and informing those prepping the film that the work stoppage is ‘indefinite’.”

Here’s the thing, if they really want to make a Teenage Mutant Ninja Turtle film that everyone will love it’s simple. Just don’t completely change the origin of the Turtles we want them mutants not some alien life forms that come from space, seriously it’s as easy as that but for some reason I have a feeling Michael Bay won’t be listening to this great advice which should be common sense for the guy. Just give us TMNT not Ninja Turtles.

Amnesia: A Machine For Pigs Teaser