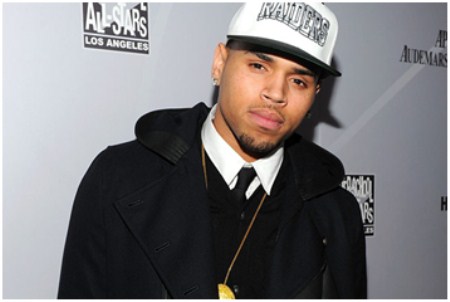 So currently Drake and Chris Brown have been really against each other after a little fight they both had and now Chris releases a diss track against Drake also featuring Game, so he’s on his side I guess.

Anyways getting to the track, it’s just so funny. Chris Brown just can’t rap; this is a sorry excuse of a diss. It showed no skill of rapping the lyrics were everywhere and weren’t really making any sense at all and Game is that same, I’ve said it once and I’ll say it again he just fell off. This “diss” track was pathetic, an embarrassment in general.

This beef between Drake and Chris Brown is like a pillow fight between two high school girls, it’s nothing to take seriously because it isn’t even going to be a big deal. Drake can’t rap and can’t sing; Chris Brown can sing but can’t rap. So, two rappers who can’t rap going at one another will only be so lame. I don’t even want to hear Drake’s reply to this, because it’s not going to be any good.

This isn’t going to be some kind of beef that’ll even make a mark on hip hop; it’s nothing like the beef between 2Pac and Biggie. That was some intense stuff; both were very talented and really went at one another.

While I just can’t take this seriously, this is just another forgettable song. The instrumental is also incredibly annoying and over-done, this is just too stupid. Even Chris shouted out Nicki and Wayne, probably to show that he’s only aiming at Drake but still real weak. If Drake replies and this does get dragged out, I’ll have a good laugh at listening to the track but still it’s just being done for attention and these two have to grow up and move on. You can listen to the track HERE.