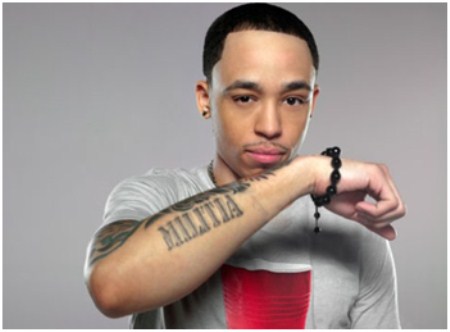 I haven’t listened to Gunz for a very long time and I have to say I remember him being much better, because this is really bad. His flow is completely different; it’s so much slower and dumb. It’s as if he expected his audience to be stupid people, because it’s so damn slow. I remember having a pretty nice sped up flow, this is just crap. Lyrically he was just as bad, even the hook was garbage. This song is just incredibly pathetic, another rapper wasting his time with recording a garbage track.

The instrumental wasn’t even all that great, in fact it sounded as if I’ve already heard it before. I felt it was nothing new, nor was it as catchy as I was hoping. The slowness for sure was lame and maybe it would have sounded better with another rapper, this just wasn’t meant for Gunz in the first place. It is nice to try something new but this just bomber horribly, I have no idea what Gunz was thinking when he wrote and then recorded this track.

I may give Gunz another chance with his next song, because I know this isn’t his real potential. He can do much better than this; it’s obviously a try at something new that has failed. So maybe he’ll be able to tell that this was a mistake and just keep his old flow, it was much better than this slow motion crap he tried to pull.